HTML is the language that makes it possible for innumerable computers to communicate with each other. These workstations may be on different networks, in different countries with different platforms, different operating systems, on mobiles, laptops or desktop. Hypertext refers to the ability to create links to other Webpages or to other resources while Markup is used for the creation of formatted text along with images and other types of media available in the page.

The ability of creating hyperlinks is what makes the web go around. This is what makes the web so infinite. Links can be used for many purposes and while they were revolutionary when Tim Berners Lee created HTML in the early 1990s, today this functionality is largely taken for granted. Indeed without it, we would have no web and internet would likely be still a geeky thing that we would have never heard of. This is actually what makes HTML so special and why it is still widely used twenty years later. 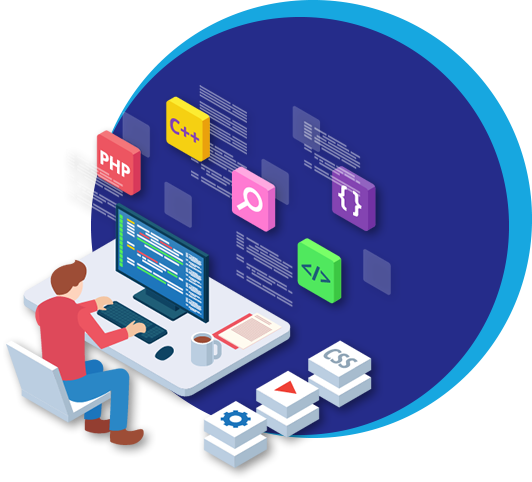